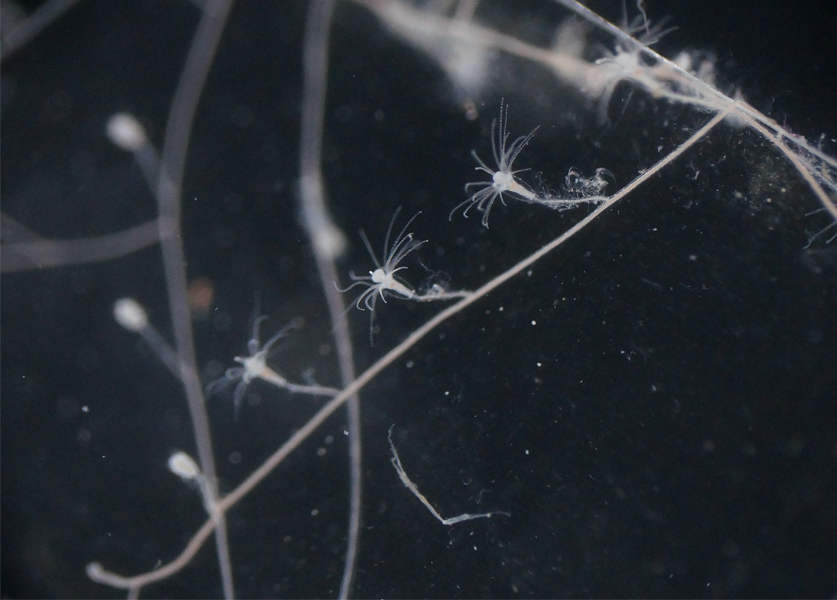 Commonly occurring from shallow subtidal to several tens of metres, but recorded also intertidally and down to ca m; some much deeper unchecked records.

Records from Baltic indicate tolerance of brackish water. Distribution in the North Sea Both hydroid and medusa are among the commonest leptolids throughout; occurs also in the Skagerrak, Kattegat and Baltic. World distribution Near- cosmopolitan in coastal waters but difficulties of identification in this genus make nearly all records suspect. Still, it seems that either this species or its close siblings have an enormous geographical range.